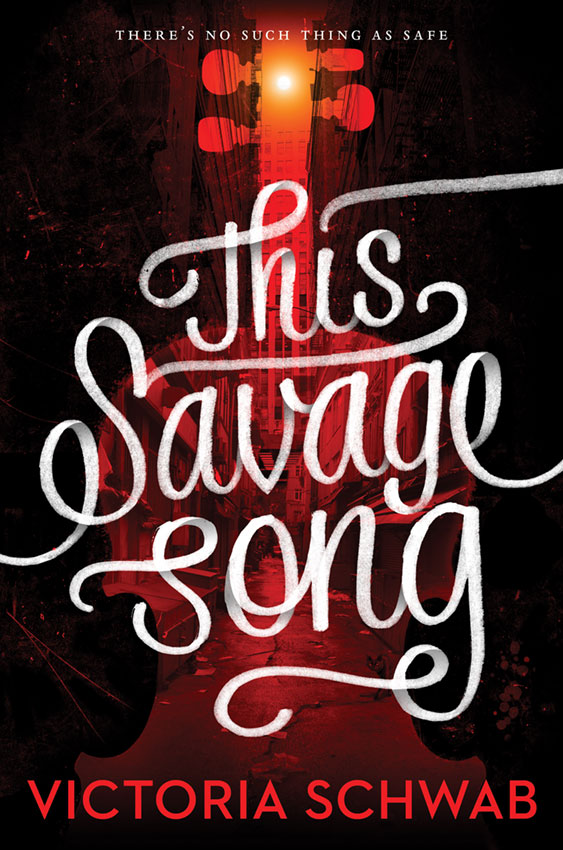 There’s no such thing as safe in a city at war; a city overrun with monsters. In this dark urban fantasy from acclaimed author Victoria Schwab, a young woman and a young man must choose whether to become heroes or villains—and friends or enemies—with the future of their homes at stake. For fans of Holly Black, Maggie Stiefvater, and Laini Taylor.

Kate Harker and August Flynn are the heirs to a divided city—a city where the violence has begun to breed actual monsters. All Kate wants is to be as ruthless as her father, who lets the monsters roam free and makes the humans pay for his protection. All August wants is to be human, as good-hearted as his own father, who uses his power to protect the innocent. Thrown together by a crumbling truce and a failed assassination attempt, Kate and August must flee to save themselves. In This Savage Song, Victoria Schwab creates her own dark metropolis, worthy of being compared to Gotham. But it’s not superheroes who will save this city—it’s two teenagers. This Savage Song begins a two-book saga about finding where we belong, and becoming who we are meant to be.

About: This Savage Song is a young adult fantasy written by Victoria Schwab. It was published on 7/5/16 by Greenwillow Books, an imprint of Harper Collins, 464 pages. The genres are young adult, fiction, and fantasy. This book belongs in a series of two books called Monsters of Verity: book 1 is called This Savage Song and book 2 is called Our Dark Duet. Please see below for more information about the author.

My Experience: I started reading This Savage Song on 5/24/17 and finished it on 5/27/17. This book is a great read! I enjoyed the world building, the characters, and the plot. It’s unlike any other books I have read. The start of the book is strong and it keeps my interest going. I like following both main character’s point of views, especially when their point of views are flipped often and they wonder what each other is thinking and trying to read the other’s facial expressions. I like when they hold onto their self control so they can appear normal when they are afraid inside.

“Panic served no purpose. It clouded your head, led to fatal mistakes.” 55%

In this book, readers will follow the point of views of Katherine (Kate) Olivia Harker as she intentionally burn down a church at the boarding school she attends, her sixth school in 5 years. She’s the daughter of Callum Harker, a human as ruthless as monsters who extorted and instilled fear into people for protection and monsters as pets/weapons. Kate wants to be her father’s daughter. She takes actions to show how she’s her father’s daughter but sometimes feels lost within herself. Another point of view is August Flynn, the youngest son of Henry Flynn who wants to be human.  He wants to help his family in the Flynn Task Force, but he’s one of the rare monster that help protect the city. He’s a sweetheart and afraid at the sight of blood. He’s even less of a monster than Kate. Both live in Verity where 6 years ago, there was a war that divided Verity into North and South. North is currently controlled by Callum Harker and the South is protected by Henry Flynn or the Flynn Task Force. The city is separated by a truce, but the south thinks the north wants to cause another war. The twist you won’t expect to come!

“Even if surviving wasn’t simple, or easy, or fair. Even if he could never be human. He wanted the chance to matter. He wanted to live.” 90%

I enjoyed reading this book greatly. It’s a different kind of fantasy and that’s what makes it interesting. I like how this book focus on the darkness inside a person. A person can be a monster if they think & act evil and a monster can be a person if they are good. I like how music is being embedded in this book. I like the family issues. I enjoy the humor. This book is lacked of romance but the actions & adventures made up for it. I highly recommend everyone to read this book.

Victoria is the product of a British mother, a Beverly Hills father, and a southern upbringing. Because of this, she has been known to say “tom-ah-toes,” “like,” and “y’all.”
She also tells stories. She loves fairy tales, and folklore, and stories that make her wonder if the world is really as it seems.
Victoria has stated that books published under V.E. Schwab are adult releases and those under Victoria Schwab are YA.
(Photo & info obtained from Goodreads).

***Disclaimer: I borrowed this ebook from my library and my opinions are honest.

28 thoughts on “This Savage Song Review” 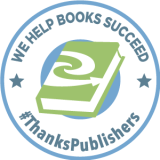